After an outing with the Axe Estuary Ringing Group on Seaton Marshes I headed over to Branscombe. Lovely flat sea, though a misty horizon meant it was slightly less than ideal. I got here at 09:50.

At first the sea seemed quiet, with only a few Razorbills and Guillemots on view, no divers at all....but then it all went mad! After ten mins of nothingness two really close Great Northern Divers popped up together, one spent half a minute or so trying to swallow a rather large flat fish which was fun to watch. I looked a little further out in the same scope view, and another Great Northern Diver was preening on the water. I then scanned slightly left and there was a Grebe - A RED-NECKED GREBE! WOW!!! Once again my phone kicked into action, and I started jumping up and down like Tigger....ON SPEED!

Bun appeared at about 10:30 and was soon watching the Grebe - a patch first for him! The three GND's were still in view but had drifted a little further west. If anyone is going for the RNG it was virtually straight out from the small grassy area I watch from. The Grebe flapped for us a couple of times which was nice, and once, even rolled over a little and showed us its left leg - almost like it was waving at us!! I obliged and waved back of course!! Also saw a few Common Scoters flying about but only eight Red-throated Divers.

Earlier (before the ringing), a look from Seaton Seafront revealed a single Great Northern Diver, three Red-throats and 12 Common Scoters. The other day I was moaning about the lack of large divers here this year, and I've seen four GN and one BT in the past three days!!! The next few weeks could be VERY interesting!

Now to the ringing, and we caught seven Shelducks - three fresh ones! At 08:20 an Iceland Gull flew high up river, looked like the dark one. No photos today, so will include an 'artists impression' of how I looked after nailing today's Red-necked Grebe... 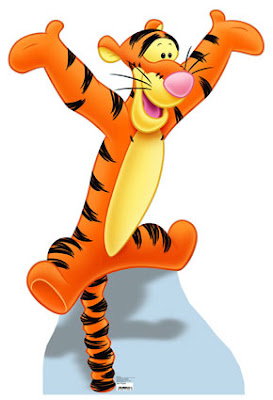