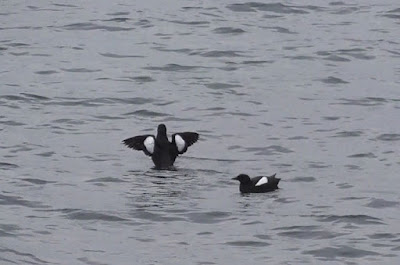 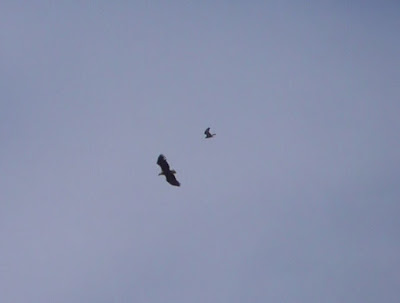 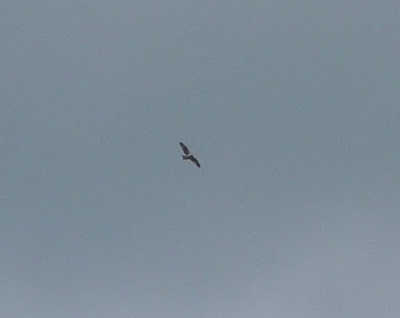 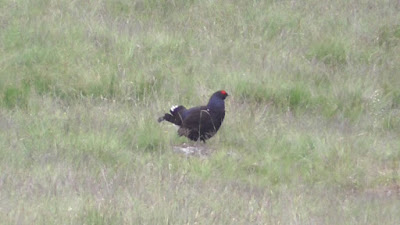 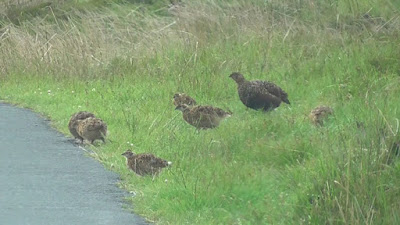 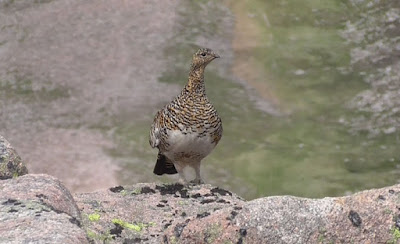 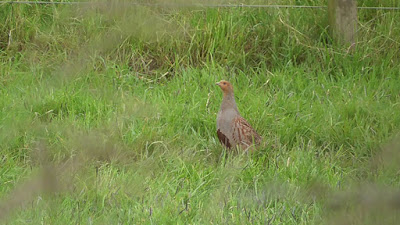 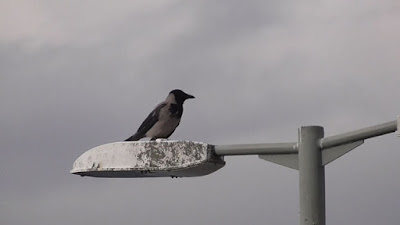 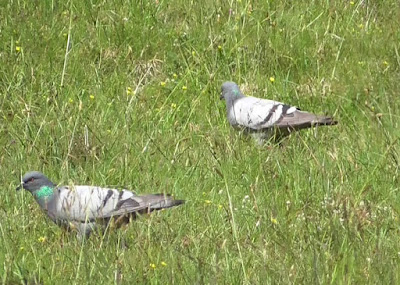 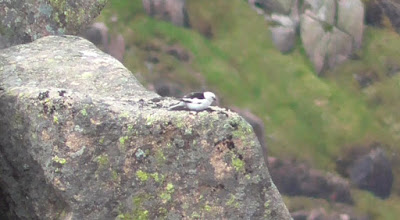 So our Nightjars have returned for a fourth year, which is brilliant news.  It wasn't until last night that I had a chance to get out and see them, the conditions were absolutely prefect but sadly they didn't come out until 21:45 so it was pretty dark.  I saw a male and a female, but only the male showed well enough to video (just!)...

Also saw a Hobby on patch yesterday, only my second here this year. It was hunting over fields just south of Colyton then drifted off west. Looked to me like a loitering bird as opposed to a late migrant - hopefully they are breeding somewhere nearby.
Posted by Steve Waite at 12:45 5 comments:

Email ThisBlogThis!Share to TwitterShare to FacebookShare to Pinterest
Labels: hobby, nightjar, on patch

Well I had a feeling the blog posts would start drying up, but I won't apologise because spending so much time on Dartmoor is proving an incredible experience. I have seen so many birds and I know you all already know, the scenery is absolutely stunning.  I am delighted to be part of the team that is mapping bird numbers and distributions on Dartmoor for the Moor Than Meets The Eye project (http://www.moorthanmeetstheeye.org/).

And spending so much time out on the moor means we encounter more than just birds...


I do have a bit of patch bird news to tell, rewind back to 21st May and it was one of those days I was not enjoying missing!  Although not all that much was seen off the patch in the first few hours of the day, Lyme Regis and Sidmouth had seen a nice selection of skuas and a heap of passing waders.  Early afternoon though Dan at Sidmouth really upped the grippage with two Pom Skuas and a Storm Petrel - ouch.   I wasn't home until late afternoon, but immediately made a bee-line for the seafront.

I was really lucky to get down there when I did, about 40 minutes into the watch the weather completely changed. All the cloud and showers cleared through, the wind dropped off and the sea went almost flat calm.  I would have loved to have got here sooner, but I still managed a few nice highlights.  Best of all being a lovely pale phased Pomarine Skua west at 18:25. It seemed to be a full adult, with a long stiff tail but no spoon on the end.  What was best about this was five minutes earlier a pale phased Arctic Skua flew west, albeit much further out.  I am always worried we throw some Poms away here with the distance some of our skuas pass, but seeing these two flying in the same direction in such a short space of time has eased my worries somewhat, the second I picked up the Pom the flight style and wing shape were just so obvious.

Other than these two skuas, 60 Manx Shearwater and a mixed flock of 35+ Dunlin and Sanderling were all I noted.

And that's about it. Well except for a Red Kite east over the Donkey Sanctuary on 28th May...