This morning I carried out my monthly bird survey near Colyton. I'm pleased to report that Woodcocks are back, I saw four in total, two of which gave excellent flight views as they took off just feet from me. The woods also gave me the opportunity to try out my new toy..... 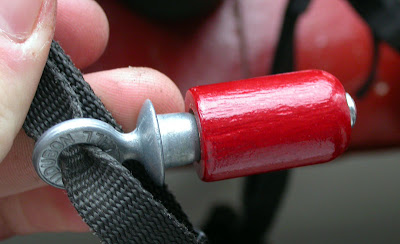 It actually worked really well, Goldcrests were literally throwing themselves at me! Also in the woods a couple of Siskins, with some Redwings over.

I came back home via the river and Lower Bruckland Ponds, were the female Tufted Duck remains and a large flock of Fieldfares and Redwings were near by. The estuary produced two adult Med Gulls, both of which look like new individuals. 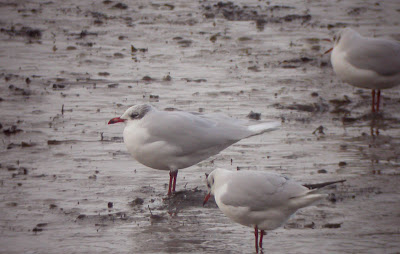 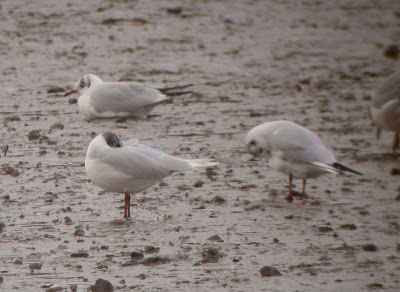 I hope Med Gull photos don't bore anyone, because you can be sure of many on this blog!

Won't have much birding time over the next few days, but I'm quite happy with what I've seen of late. It's been rather enjoyable winter birding really!
Posted by Steve Waite at 11:52