Two Half Days Of Not Much

First of all, to yesterday morning.....

The sea revealed just Common Scoters, but a late Swallow flew east along the beach. Lower Bruckland Ponds gave the two Tufted Duck and a (the) female Pintail. A sweep of the estuary gave 30 Black-tailed Godwits and 14 Dunlin. Where ever I was yesterday morning there seemed to be plenty of stuff on the move overhead, not anything special just good numbers of the usual suspects. During the night there were huge numbers of Redwings going over along with a couple of Song Thrushes and a Blackbird.

Then to today, too much low cloud and murk for any attempts at vis migging, but I still had a good look about. 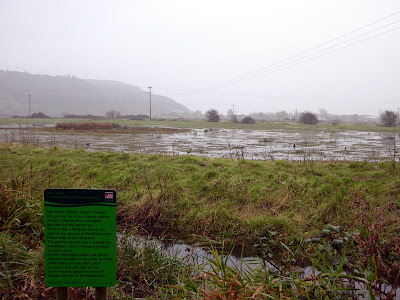 Seaton Marshes in the gloom

On the sea, the Common Scoter flock soon encouraged two Teal and a Shoveler to join them. For today though, that is about it. Well, until I came home for breakfast...... 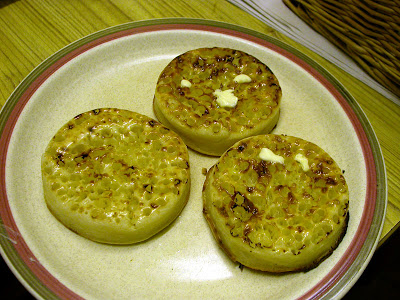 Easily my favourite meal of the day!

And the same view less than a minute later..... 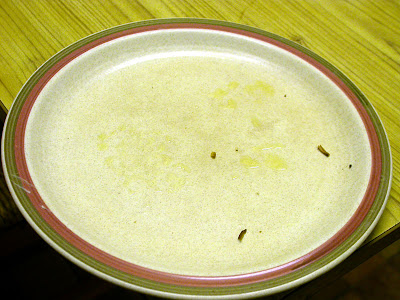