I've had a couple of very enjoyable days - with lots of birds!

Yesterday, I spent four hours in the morning in Beer at my regular haunt of late - the fields above the Cemetery.

Without a doubt the highlight was the Tree Pipits. I'd had three or four go over, with a couple perched up in a large dead tree. I then had a walk through a field of long grass, and nine flew up and perched up in nearby bushes. I walked away and came back fifteen minutes later, and this time an incredible 14 Tree Pipits took off (in ones, twos and threes) from the same area. This is by far the most Tree Pipits I have ever seen together anywhere - let alone on the patch! They didn't show on the ground because the grass was so long, only when they were perched up... 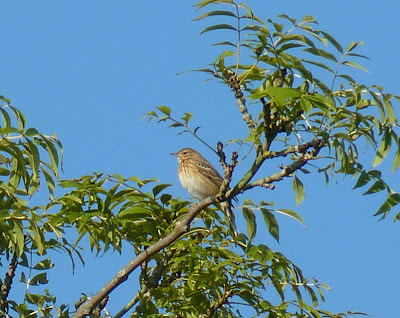 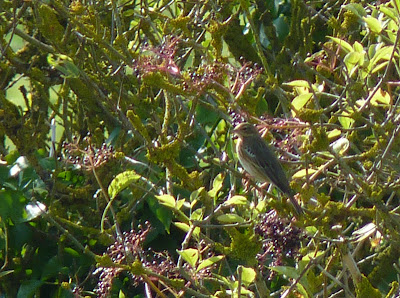 ...just a pity none of them ended up in my nets!


Other birds I saw during this visit included; 1 Spot Fly, 2 Yellow Wags, 1 Nuthatch, 7 Whitethroat, 1 Garden Warbler, 6 Blackcap, 3 Willow Warbler, 6 Chiffchaff and a Reed Bunting - the latter a real surprise as I don't normally see migrant Reed Bunts until much later in the autumn. Ringing wise, somehow I only caught one migrant bird (although a juv Coal Tit may just qualify as a second?)... 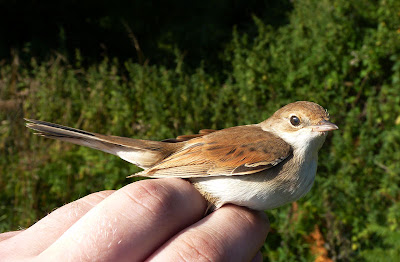 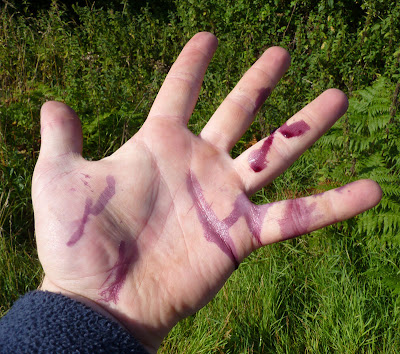 Which did this to my hand!


Today, I spent another couple of hours up there late afternoon, hoping to catch one or all of the three Garden Warblers that were lurking in the bushes - no luck at all. I caught absolutely nothing, but saw about eight Blackcaps and a couple of Whitethroats.

Earlier today, after helping with the 'Moth Breakfast' which was part of the Wet and Wild Weekend, a look over Black Hole Marsh was very enjoyable indeed. Four Wood Sands, two Common Sands, five Greenshank and 25 Dunlin were on show - some venturing quite close to the hide... 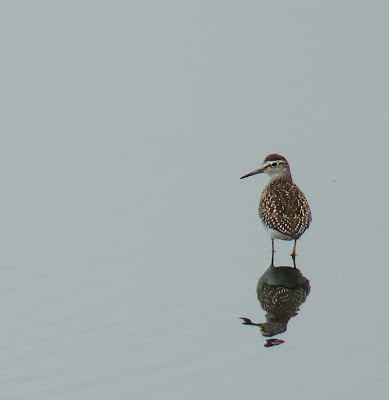 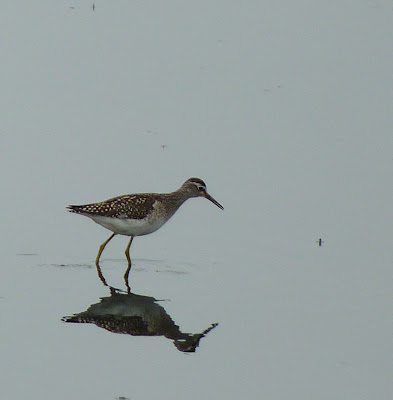 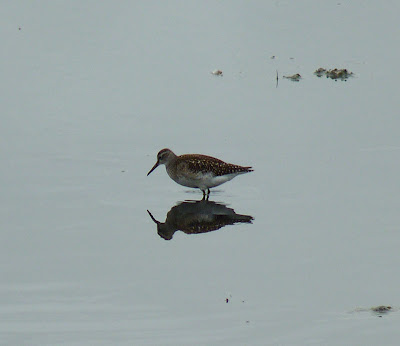 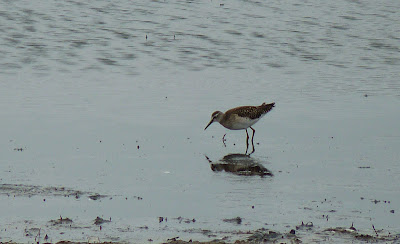 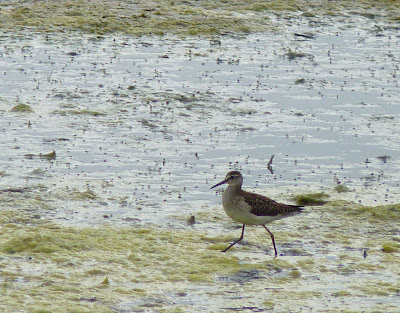 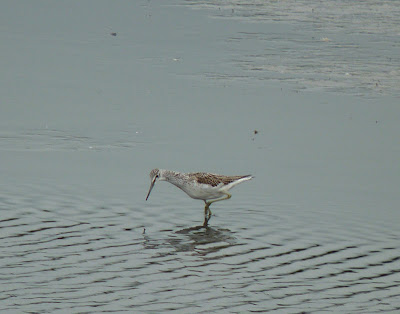 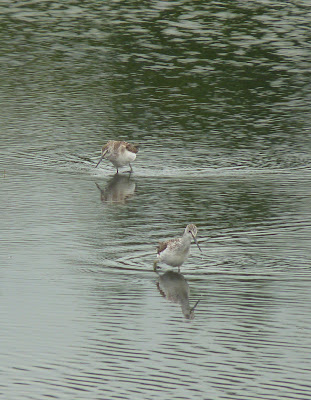 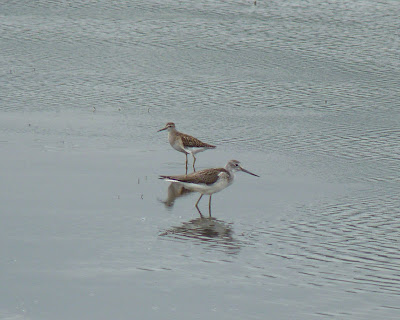 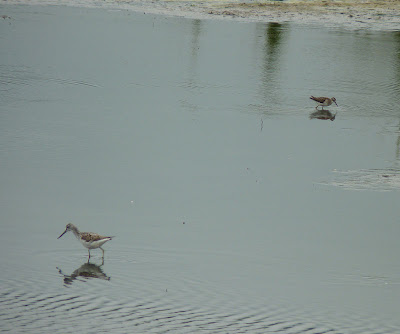 
Ok, time for a little bit of moth news now. I had a trap out in the garden last night as usual, and there were two highlights amongst the modest catch... 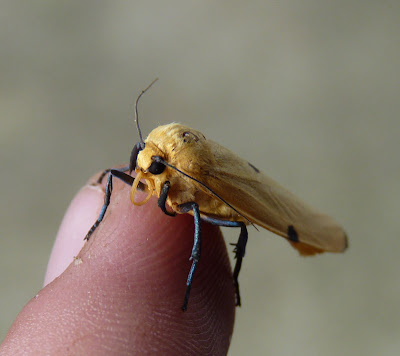 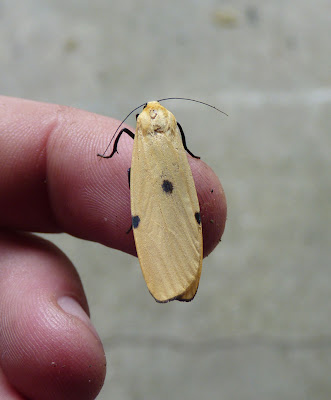 Four-spotted Footman - my first ever female! 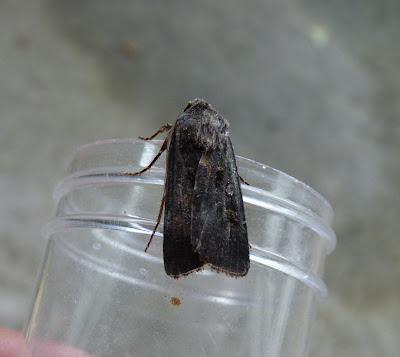 And finally - some family news; I'm an uncle! My sister-in-law gave birth to the beautiful Lily Waite last Tuesday, both mother and daughter are well. 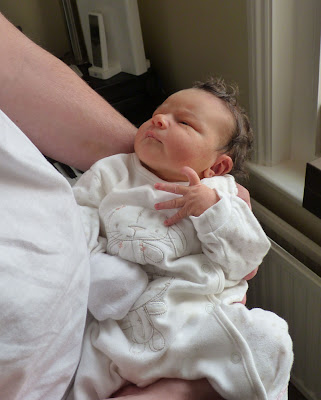 I have already bought her her first pair of binoculars....and I'm not even joking!
Posted by Steve Waite at 18:00