Some More Ringing....Not Ducks Though!

This post could go down in history on this blog as having the most photos! As the title suggests it what an outing for the Axe Estuary Ringing Group this morning, at Colyford Common. It was flipping cold, but the scenery was absolutely stunning.... 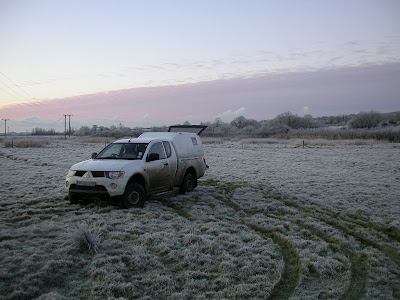 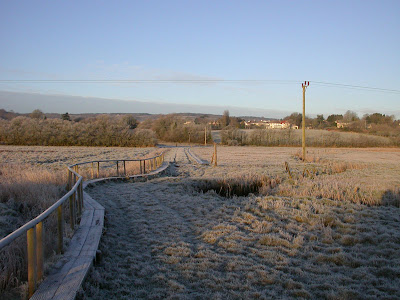 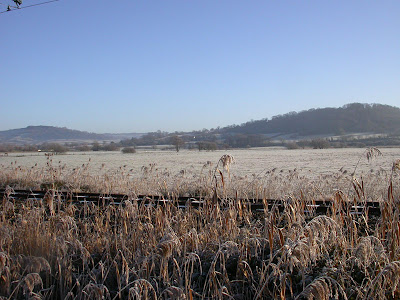 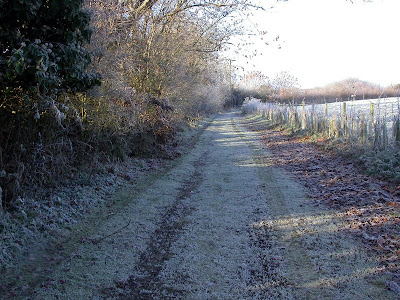 I promise no more 'scenic shots!'
Up until I left for work, we had only caugh six birds, of which three I ringed. This was one of them, a 'fresh' (meaning un-ringed) Cetti's Warbler. 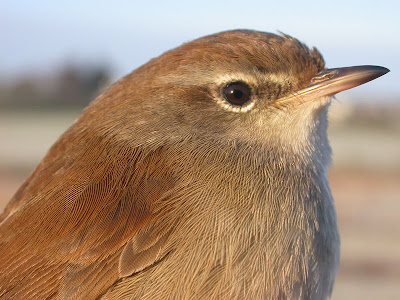 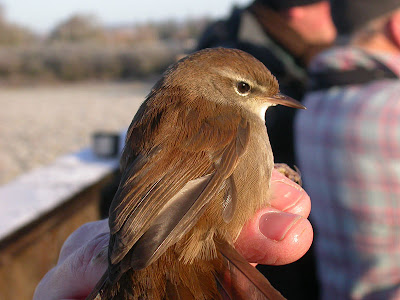 He was a chunky boy! 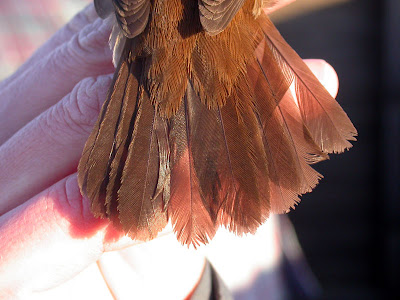 Cetti's Warbler is the only passerine in Europe with ten tail feathers
One of the six I didn't ring was this Water Pipit, the fourth the group has ever catched here (the three others last winter). 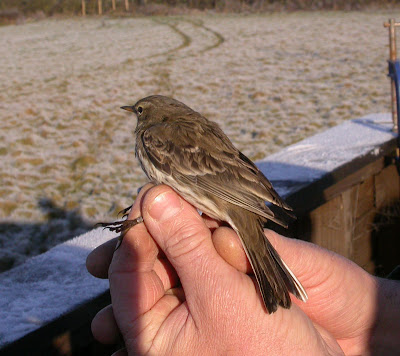 And here's a bit of an educational pic. The outer tail feather is white, which is important for Water Pipit, but not as important as the next tail feather in. Note the upside down white 'V' protruding up the feather from the tip, even the palest littoralis Rock Pipit would only show, at the most, a white/grey tip to this feather. 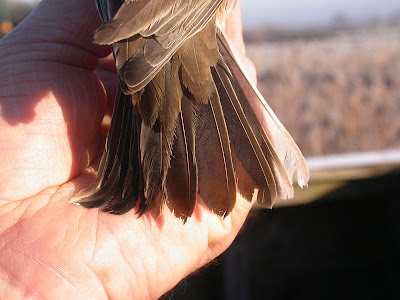