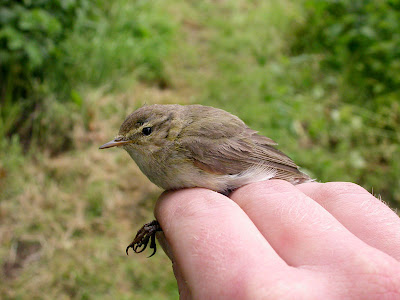 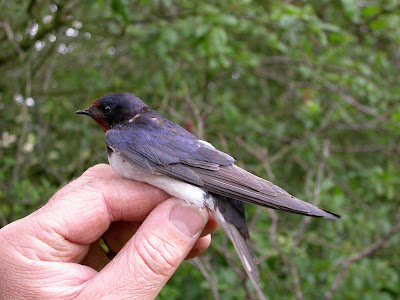 A Swallow - but not my hand!!
To make sure I continue to miss all and any patch year ticks I'm going to Plymouth shortly, and won't be back til late morning tomorrow. Tomorrow's going to be a good one, I will put money on that!!
Posted by Steve Waite at 15:45