Well I was planning to go to Chew Valley Lake today, it took me an hour to get to Chard, and I couldn't really be arsed so was thinking about turning back. See, I told you I was the world's worst twitcher!

Anyway, the final straw came when Mike Langman phoned me, expressing interest in that Black Red - I'm glad at least one person reads my blog! (cheers Matt ;-0)... Anyway, I headed for Lyme Regis instead!

It didn't take long until I saw it, but it was bloody elusive at times and could be a right bugger to pin down. I somehow flukily managed a pic of the underwing coverts though! And when I looked at the pici on my camera screen they looked nicely orange, but when I got home and got them up on my laptop, as you can see below they aren't much more than buffy. Still, it is a very interesting bird, and nice to see it causing some interest this afternoon.... 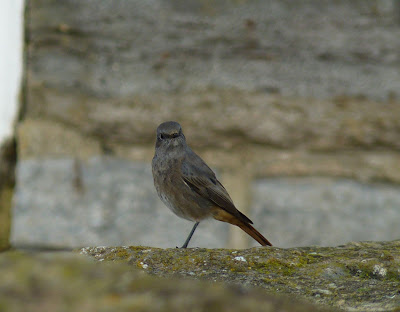 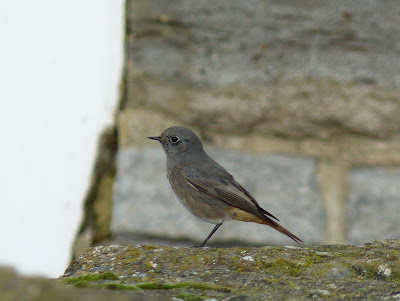 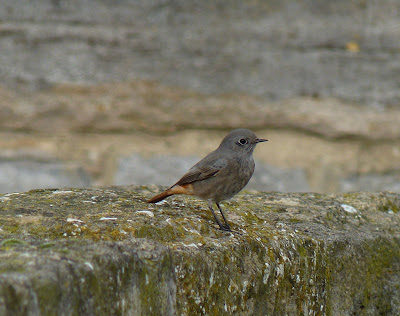 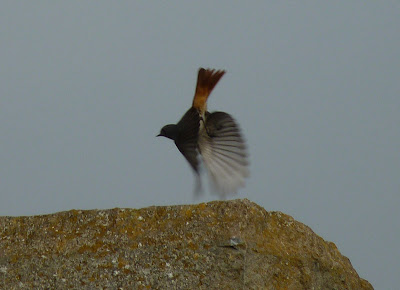 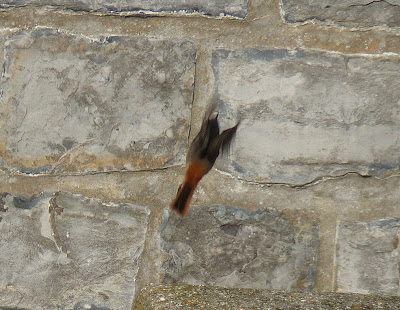 But is it the real McCoy?
Unfortunately not one of my pics show the wing formula - which apparently would pretty much clinch it. Drat!
As well as the obvious, there's another thing I think looks just a bit odd with it - its head and face. I can't quite put my finger on what, but there's something 'not typical Black Red' about it.

UPDATE: I have a picture, and a cracking one at that, from Dave Helliar, which shows the primaries... 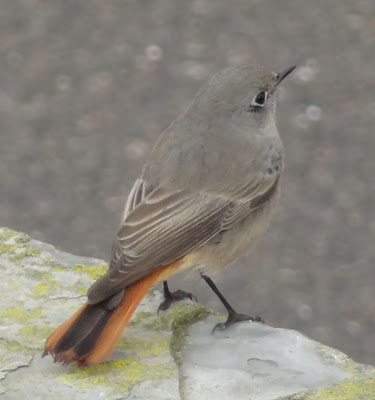