A much smaller catch last night, probably something to do with the strength of the wind. Only had 43 moths of 27 species, but six of these were new for the garden.

I'll start with my favourite... 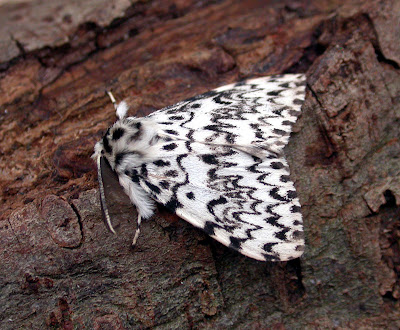 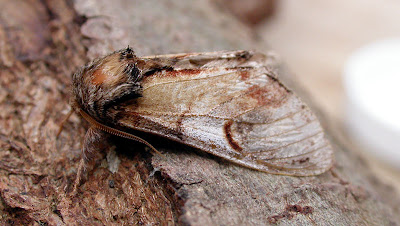 This is a Pebble Prominet 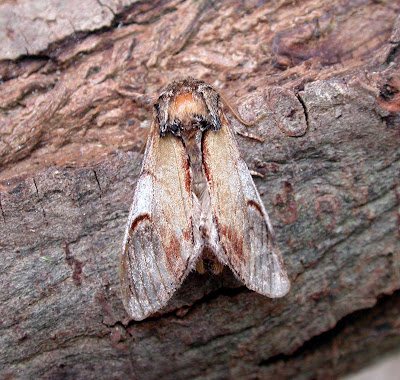 Here it is again from above 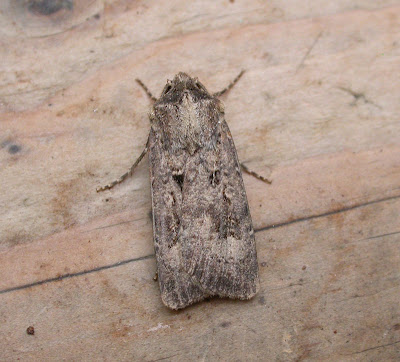 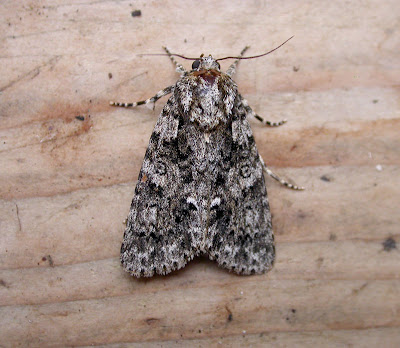 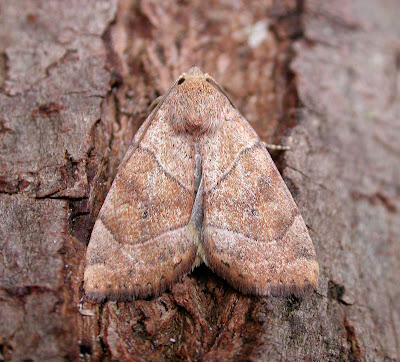 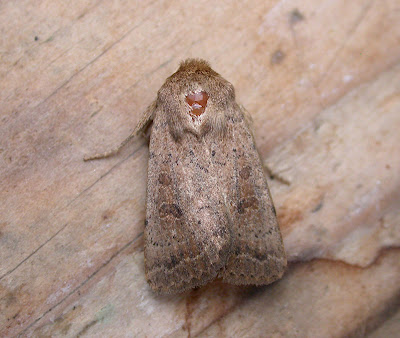 Rustic - equally overdue!
Another first for the garden was this micro, which really shouldn't be a micro 'cuz it's HUGE!... 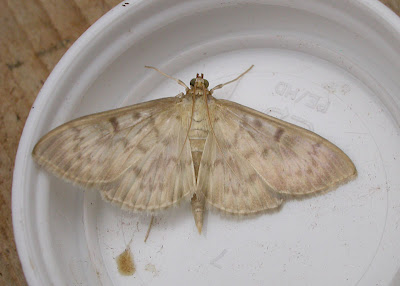 Need an decent sleep so I won't be trapping tonight, normal service will hopefully be resumed on Friday... (weather permitting that is!)
Posted by Steve Waite at 12:08