A Bit Of Both

A slightly smaller catch than usual last night, with only 53 moths of 27 species. Probably something to do with the less than ideal conditions; it wasn't warm and remained windy through 'til dawn.

I still had four new for the gardens though, one really REALLY lovely one.... 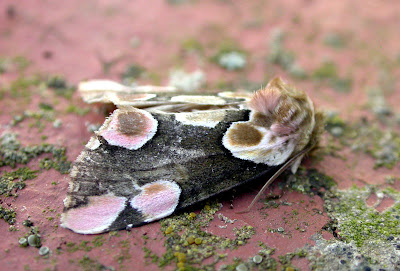 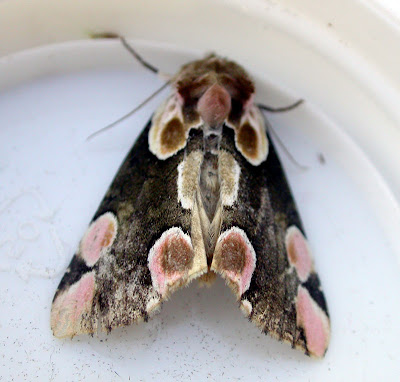 ....And from another angle 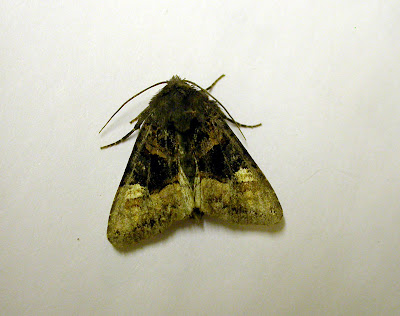 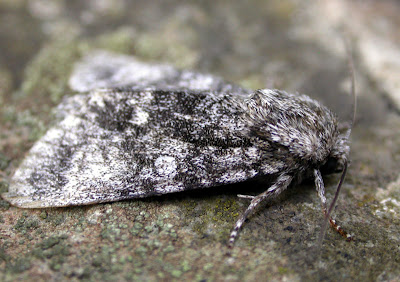 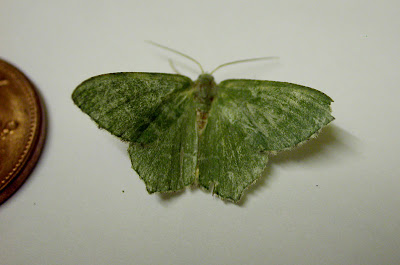 And my fourth Emerald sp. for the garden - a worn and rather small Common Emerald 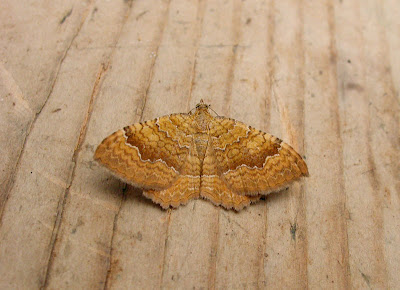 Yellow Shell - common but pretty!
Later on, I had a look about the estuary and Blackhole Marsh. Wader totals were fairly similar to yesterday: 1 Lapwing, 3 Whimbrel, 2 Blackwits, 2 Greenshank, 2 Dunlin, 5 Common Sands, 4 Green Sands and the LRP still. I hear the Cattle Egret is still with us too.
Posted by Steve Waite at 17:28