I had an early alarm set for this morning, the forecast was promising wind, rain and cloud so I just had to try a sea watch. 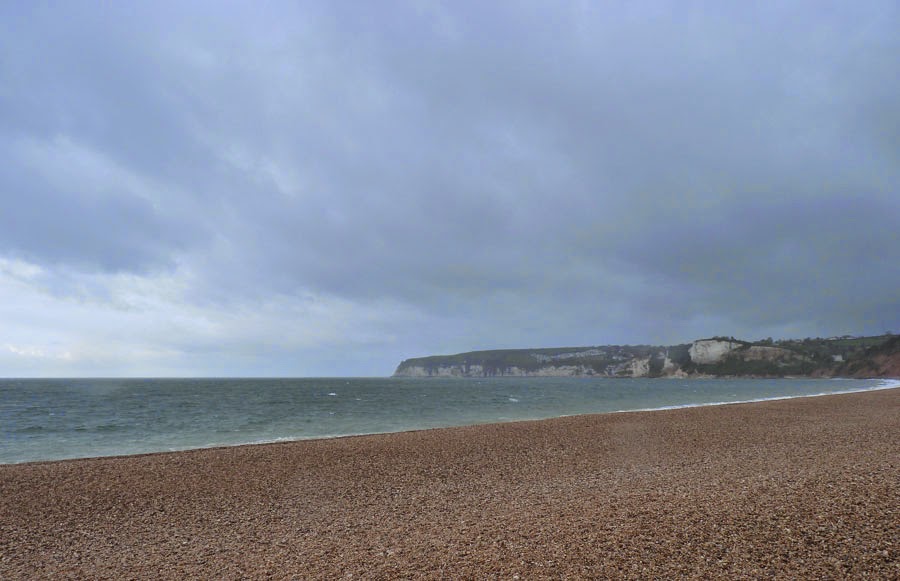 Up until about 07:50 the conditions were pretty good.  Although the wind was never that strong it was coming from the south west which is our best direction for sea watching, and with it were a few passing showers that always help to bring birds closer in.  Sadly just before 8 we had a substantial downfall that for some reason killed the wind right off and the sea practically went flat. Still, I held out to make it a three hour watch.

I have to say I was disappointed not to get a Skua (made even more so by the fact James Mc had two single Bonxies off Lyme Regis, one of which went west but never made it to me), but I love a sea watch that gives a nice variety of species, and this one certainly did. So all in all I was happy with my haul.
Posted by Steve Waite at 13:16