What an incredible few days!

A few weeks ago and completely out of the blue Nikon approached me and asked if I would be interested in featuring in a short film about birding. I managed to sort some last minute time off and was pleased to be able to agree.  I had it in my head it would be shot somewhere in the UK, maybe Norfolk or up a mountain in Scotland or Wales? So when the director said he had chosen Slovenia as the location I was somewhat surprised!! Soon into the trip though it was clear why he had chosen this magnificent country... 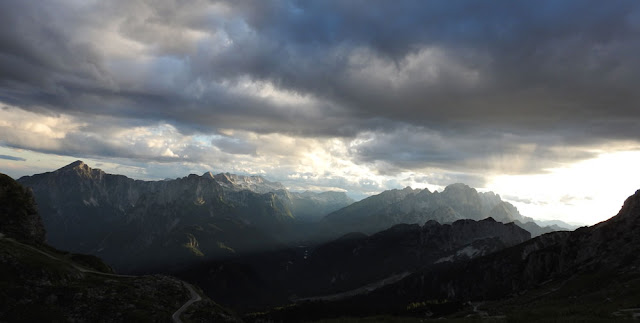 I was only out there for three nights, and it really was all work and very little play. Each day we were filming for most of the morning, broke for lunch at about 11:30ish, and then travelled to a new location before filming again until dark.  For the first day and a half we were in the Julian Alps, the Triglav National Park. We started off at the foot of the mountains on the east side, near to where we spent the Wednesday night, a cabin called Mihov Dom.


Mid afternoon on the Thursday we were filming at what is apparently the cleanest river in Europe, the Dragonja, at Trenta.


Then by Thursday evening were right on top at the fantastic Mangart, which is the third highest mountain in Slovenia, right on the border with Italy. The views were absolutely outstanding and the drive up was simply incredible. 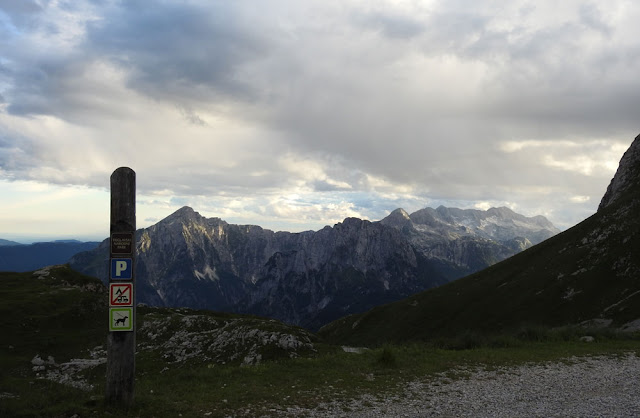 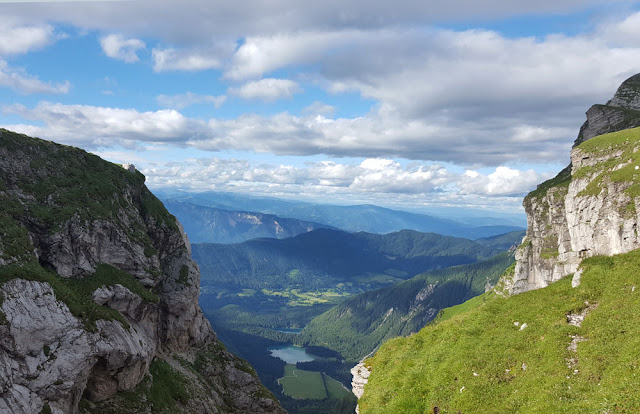 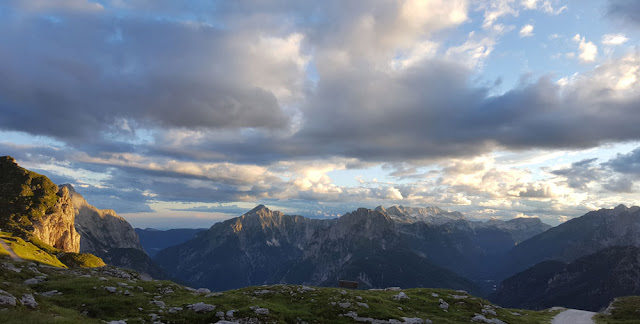 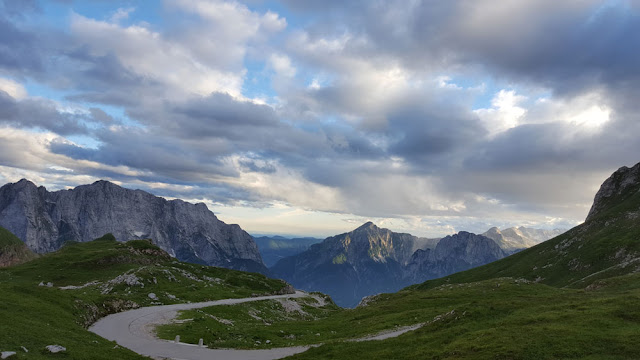 Amazingly from here you could even see the Adriatic Sea, in the above photo it is in the dip between mountains in the middle of the photo. With a bit of zoom you can see it a little better... 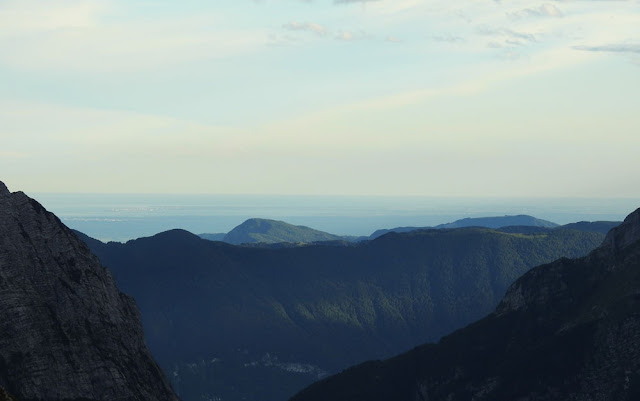 That night we stayed in the breathtaking Mangart Pass Hut which is at about 2000m, situated just below the Mangart Saddle. 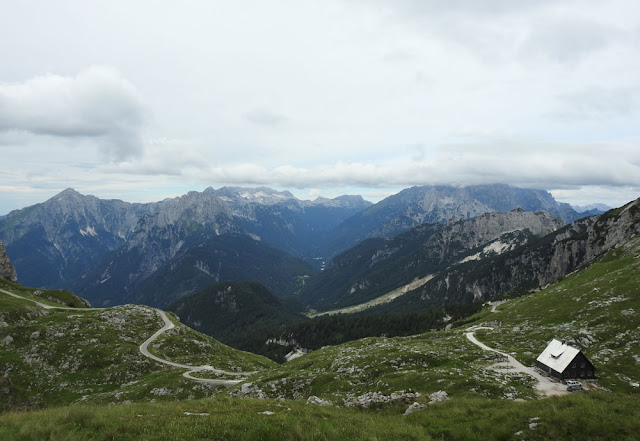 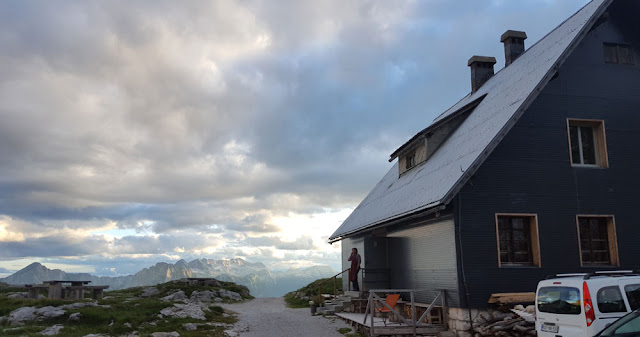 Friday morning it was more mountain filming at Mangart, before heading a long way south to a place called Lake Cerknica and nearby forests.

And this is where we remained until I was picked up and taken back to the airport at 13:30 on Saturday. What a whistle stop tour of a magnificent country, I really look forward to coming back and exploring more of it.


Although it was pretty much all work, in between takes and during breaks of course I kept my eyes and ears open, and managed to see the following...

Out of all these species, two were especially special for me.  The Black Woodpeckers were amazing, and I was so so lucky to see them - they had chosen to feed on a tree stump situated right next to the forest track we were driving along! And then there were the Snowfinch. I can remember being struck by this species the first time I opened up the Collins book, I just love birds with black and white on them. So to have a male song flighting around my head, and a really close fly past by a family group, was just incredible - and in stunning (but cold, it was 3c!) scenery too.

The only birdie photos I managed to take were these...

From this trip not only have I learnt that Slovenia is in amazingly beautiful and dynamic country, but also that the people are wonderfully kind and nothing is ever too much trouble.  You really need to get used to all the welcome drinks you are given, some are really strong!  Oddly though, the Slovenians apparently haven't discovered butter yet.  Every meal we sat down for (three breakfasts, three lunches and three dinners) there were mountains of bread on the table, but not one knob of butter!  Also, they don't seem to bother with locks on toilet/bathroom doors, whether in a private house or a public bar/restaurant/lodge...

And as for the film, once it is finalised and edited I hope to post it up here.
Posted by Steve Waite at 13:15