A Little Bit Of Everything

The water levels on Black Hole Marsh came up over the weekend, with very little mud on show for the weekend visitors/birders to look at. The day before though, last Friday, there were two Wood Sands viewable from the hide looking superb... 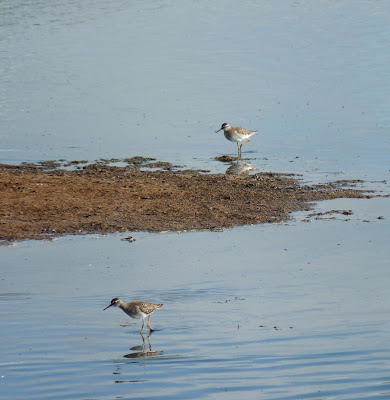 On Saturday night I had the moth trap out in the back garden. Although nowhere near a massive catch, 88 moths of 35 species was certainly an ok haul. Only one immigrant, a Silver Y, and new species for the year were... 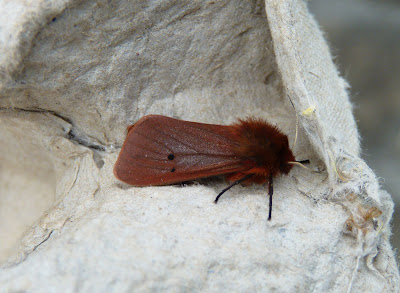 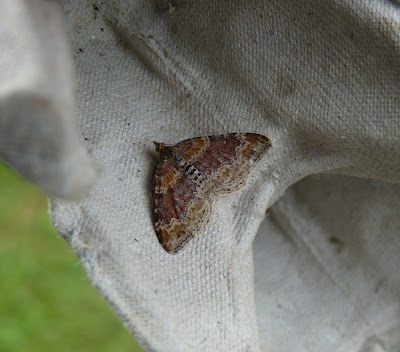 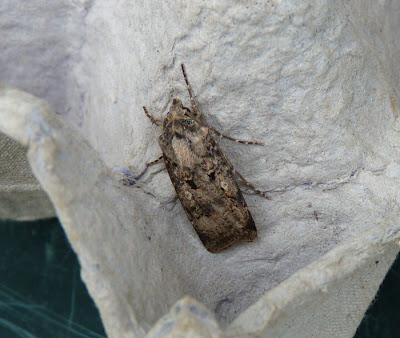 Crescent Dart - an annual species for the garden
Had a net up in the front garden this morning, a run of birds in the first hour included two juv Bullfinches and two juv Greenfinches. Compared with last year both species are obviously well down on breeding success - but maybe this is a sign there is some late hope?
Posted by Steve Waite at 15:23