Only a rapid fire post tonight I'm afraid folks, I just wanted to keep you up-to-date.

Well the Glossy Ibis that was found last Saturday afternoon on Colyford Marsh pleasingly remained for me to see. I didn't see it until Monday though due to work commitments. I did try for it on the Sunday morning but a five minute scan over Colyford Marsh failed to show it, however a Great White Egret dropped on to the Estuary which made up for that! Finally! After missing five of these massive white birds here this year, number six (my lucky number as well!) did the decent thing and pleasingly stayed all day for everyone to enjoy. The Cattle Egret was also on Bridge Marsh (and remained until mid week at least) making it a three Egret day!

Wood Pigeons were moving most mornings this week, although in lesser numbers than the end of the previous week. My best vis mig bird without a doubt was the young female Merlin that zipped west through Seaton Marshes on Friday morning. Really overdue this autumn as there seems to be a few about, but amazingly this was my first Merlin on patch for a staggering four years!

Birds that have been seen here this week, but not by me include a Red Kite over the Estuary (B Clark) and a Brambling in a private Seaton garden (K Hale) on Friday, and a male Black Redstart today just east of Seaton Hole (R Harris).

Autumn is rolling on quickly and winter is approaching at speed. Hopefully there's a few more surprises to come yet, but in the mean time have a seasonal Harry photo... 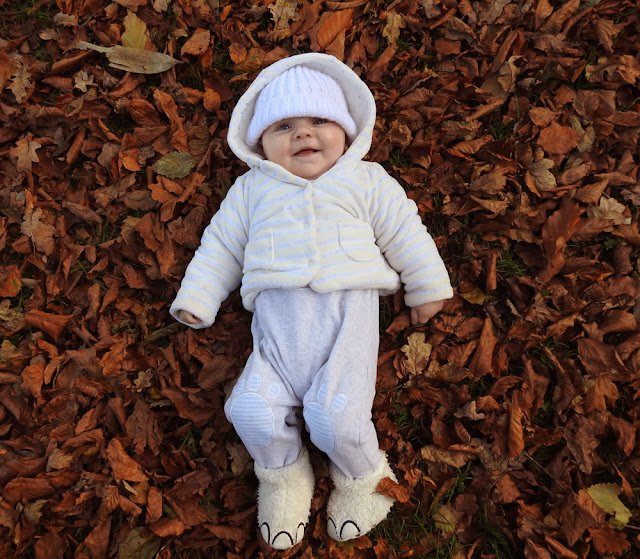