Being a frequent user of social media, on a daily basis my timelines and feeds are littered with random life quotes, phrases and shocking pictures that have been shared by someone I follow. Well I generally ignore these, but one that I first saw many many years ago has really stuck with me. Personally I think it perfectly encapsulates what is wrong with the world today, and the mentality of many of the people living on it.. 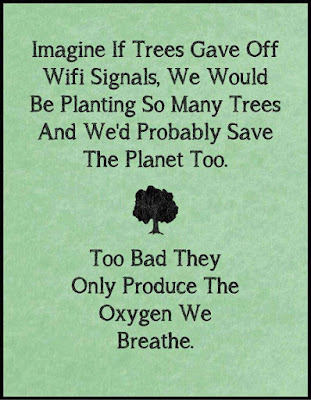 Here's some facts for you;

1,109 species of Flora and Fauna are considered to be at risk of extinction in the UK (State of Nature Report 2016).

On 5th October 2016 the first species of bees were added to the Endangered Species List (The U.S. Fish and Wildlife Service). Bees are the single most important animal species when it comes to producing fruits and vegetables, and it is thought humans would become extinct eight years after bees.

8 million tonnes of plastic ends up in our oceans every year, and it is feared than by 2050 there will be more plastic in the sea than fish (Plastic Ocean Foundation).

Roughly 2.47 million trees are cut down every day across the world, that's 900 million trees a year (US Environmental Protection Agency). An oak tree absorbs on average 50 gallons of water per day and an acre of trees absorbs enough CO2 over one year to equal the amount produced by driving a car 26,000 miles (Arbor Environmental Alliance).

More than 25 million birds are illegally killed in the Mediterranean region every year (Birdlife International).

Like many other like minded individuals, I try and do my bit. I have written to my MP, to Number 10, I'm a member of many conservation charities, have supported conservation work with both money and time, and have signed countless petitions. But despite this, and all the sterling work carried out by numerous committed individuals and charities/organisations, ALL of the above points still stand.

I will sign any petition that is for preserving our wildlife, but what good do they actually do?  Raptors are still disappearing on grouse moors with no or little consequences for the offenders, Buzzards are still being culled to protect non-native Pheasants (which will be shot anyway!), the UK Badger cull continues (despite what the scientists say), etc... It's (in general) the same old story, the petitions get signed, they are discussed by one or two half asleep MP's in the House of Commons who have no real knowledge of the subject, and then nothing happens... 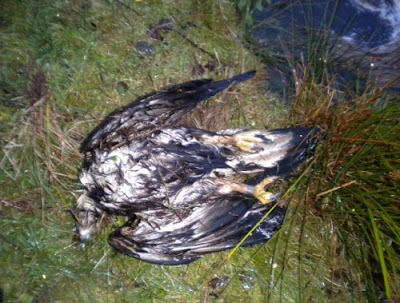 So sitting here and slightly freaking out about what's happening to our wildlife and our world, I wonder what we can actually do to help?  All the above efforts can make a difference, but probably only in the short-term or on a local scale, they aren't enough to stop the general trends and ultimately this destruction of this planet, we need a much bigger change. We need to do something so much more important than signing any petition or writing a letter, we need to show the people who have the power, the money and the land, that wildlife and the natural environment is VITAL to everything and everyone.  Money always seems to be the number one priority for businesses and governments, with wildlife way down the bottom of the list. The natural world always needs to be top, because without it, there would be no world at all.

Personally I think us conservationist/birders/naturalists can be guilty of being too close minded and sometimes a little naive. Why would someone who has no interest in birds care that Turtle Doves have declined in the UK by 91% since 1995?  They are just Pigeons. Or why would the cash strapped farmer struggling to make a living not remove all the hedges on his farm to increase his crop yield and improve his tight profit margin?

I think the task at hand is more of a re-educating one.  And maybe we should stop pushing for action on single species and try a far more general approach.   We need to highlight the importance of having a healthy environment around us with a rich biodiversity, and ALL the good nature does for us. The question is though, how? 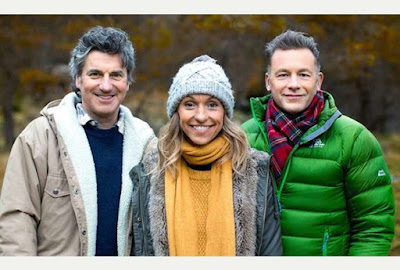 One tactic has to be to try and engage and excite people who don't currently have a connection with the natural world.  With Autumwatch gracing our TV screens this week, it's sadly inevitable that on social media I see many wildlife experts mocking it and its presenters (well two of them anyway!).  Hang on, that's not right - we need to be thinking about the bigger picture. Much of the content may well be extremely basic for their intellect, and they may have greater knowledge than some of the presenters, but is there a better tool than this programme to engage and excite people who may otherwise not think about our wildlife?  Why mock such a potentially vital tool, and if we don't watch it we may lose it.  On Wednesday they had an absolutely fantastic piece on about Hen Harriers (or the lack of them!). Even if just one person who wasn't aware of this problem now is, and sympathises with the Hen Harriers, then that's job done if you ask me. And who knows who that one person may be?

We (the tree huggers!) are often perceived as party poopers, and a bunch of grumps worrying too much, so I think we should be careful not to encourage these opinions. Let's try and be more positive, despite the worrying outlook for our world. People are far more likely to listen to uplifting and engaging talk than downbeat doom and gloom.

I wish I had more answers to be honest, but if all I have done is inspired you to give it a bit of thought, then I am happy I have taken the time to write this blog post...