One of the least enjoyable aspects of being County Recorder is telling people they've made a mistake.  To be honest 95% of people take it very well and just accept they've come to the wrong conclusion, but there is that 5% that aren't quite so accepting.  They openly admit they are not experienced bird watchers, but will not accept they are wrong - I'm sure this says more about their personality than anything else, but please, Google is not always right!

Early spring is an exciting time of year, and optimism is in the air. Sadly though this seems to tip some over the edge, and I can categorically say that February and March are the two worst offending months for inaccurate bird records. As a bit of fun I thought I'd put together my top five of the most frequently wrongly reported species...

5/ Yellow Wagtail. To be honest this is an all winter problem, which I blame mostly on the fact that Grey Wagtail is a bit of a misnomer. 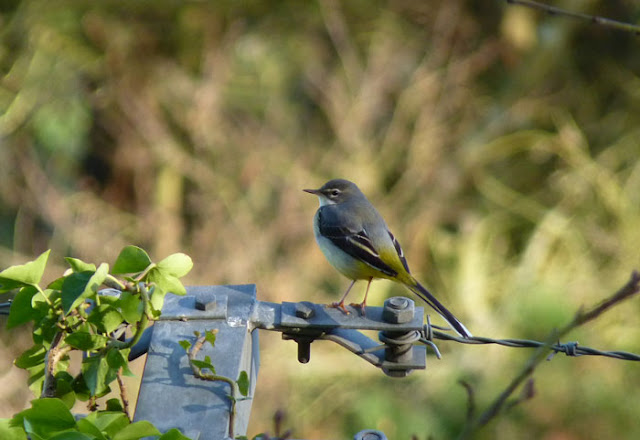 4/ Willow Warbler.  From late Feb through to mid March way more Willow Warblers are reported than would be expected, and the ID features mentioned (if any) are 'looked really green' or 'had pale legs' and never the longer primary projection, whiter belly or longer bill. 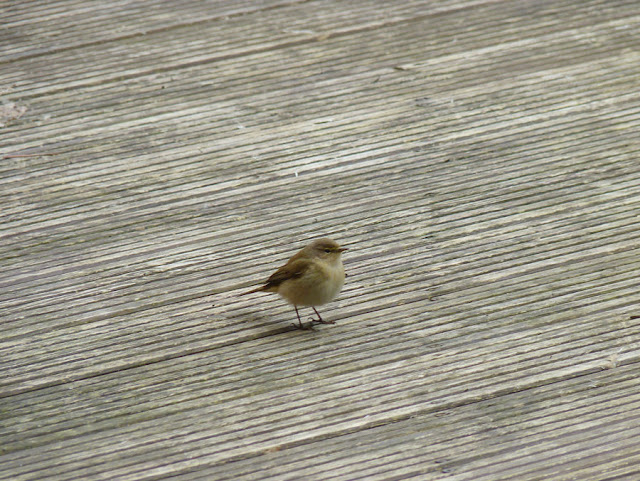 3/ Tree Pipit.  It's simply amazing how many Tree Pipits are on territory and displaying from mid February. I mean, what else would a parachuting Pipit launching itself off a small heathland tree be? This is a mistake made even by fairly experienced birders. 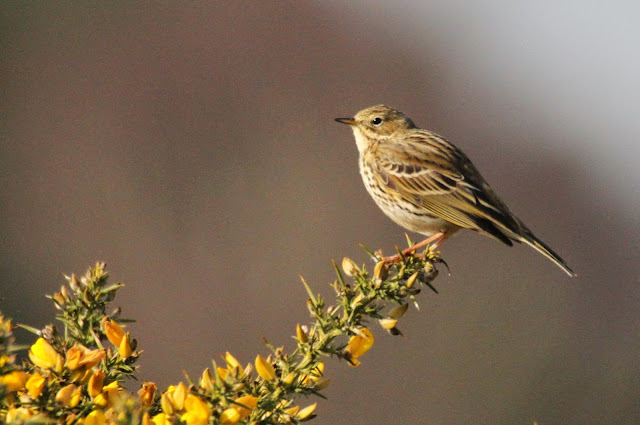 2/ Osprey.  The difficult one with Ospreys is that they can arrive very early, as early as Sand Martins and Wheatears. But reports of Ospreys sitting in the middle of fields, or on road side telegraph poles does make sifting the 'iffy' ones out fairly easy. 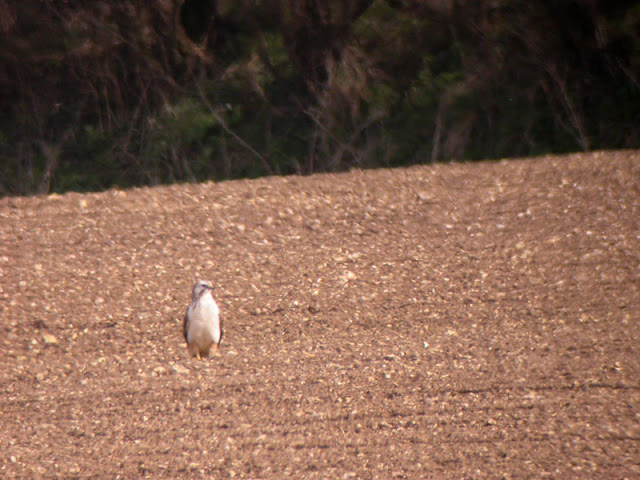 1/ Cuckoo. This is always a non-birder's mistake, and no doubt mostly down to the fact that people just don't hear Cuckoos any more.  It is surprising just how many February and March Cuckoos get reported, only ever heard and only ever by non-birders. 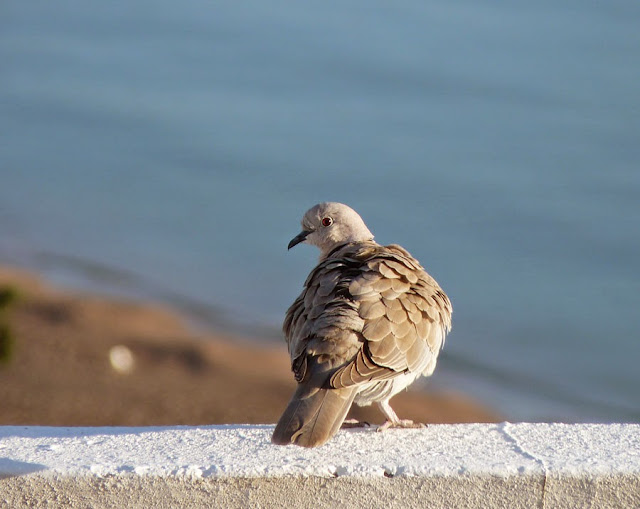 Now to help make this post more of a constructive and informative one, let's do 5-1 again...

5/ Yellow Wagtail. This species is very rare in the UK out of April-October, although the last few days of March could see the first few arrive. As you can see from the below photo they really are yellow (the males anyway) and are a bird of open marshes and open fields, they particularly love feeding around cattle. This is quite unlike Grey Wagtail, which are much longer-tailed and are most often found on fast flowing streams or around large ponds. 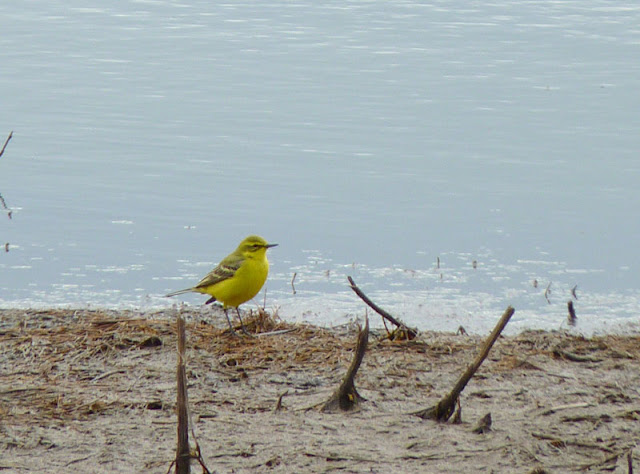 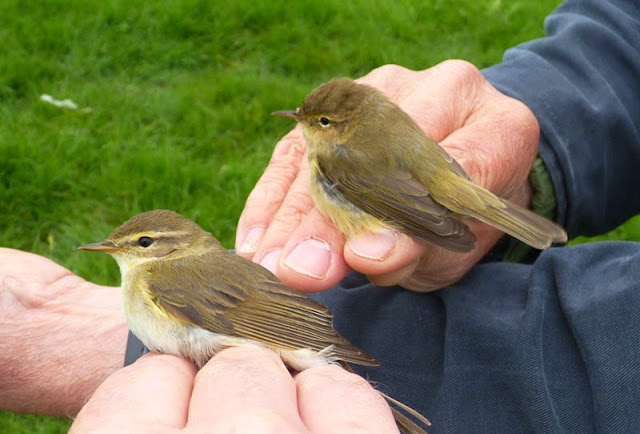 3/ Tree Pipit.  First and foremost, Meadow Pipits do perch on trees, they sing from trees and even parachute off trees during song flights.  You really have to hear a Tree Pipit's song to realise how much more varied it is than a Meadow Pipit's, but also listen out for the buzzing call of Tree Pipit.  When perched up, note how little streaking the Tree Pipit below shows on its flanks... 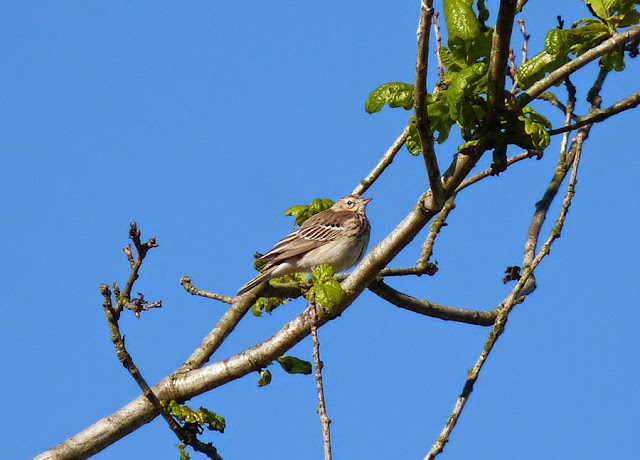 2/ Osprey.  To be honest there isn't much to say when it comes to pale Buzzard v Osprey, just take a look at the below photo. They are so much longer and overall bigger with a very distinctive head pattern... 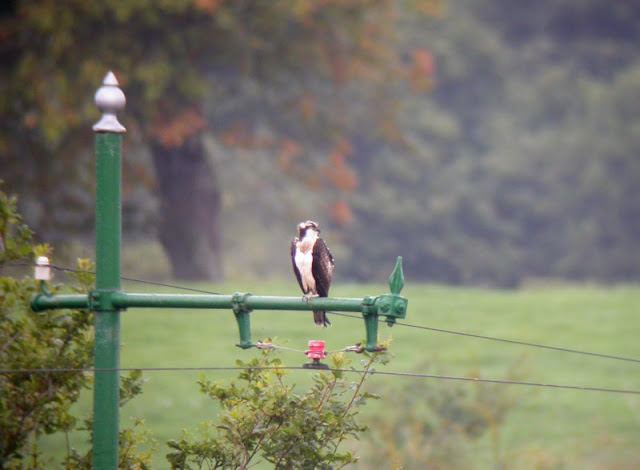 1/ Cuckoo.  Well this is an audible one so a picture won't help, but the 'Cuc' in the Cuckoo is on another level - so strong and gutsy and puts the 'koo' to shame. Also bear in mind that Collared Doves don't always sing three notes, sometimes it is just two, but they do always sound like a dove (soft and coo-ey).


Yes it may be true that I have become far more cynical now, but in reality you have to be if you are vetting bird records.  But it is SO important to also keep in mind than anything can happen and nothing really is impossible. Thankfully it usually is pretty easy turfing out the inaccurate records, but I would challenge anyone who says they could get it 100% right.